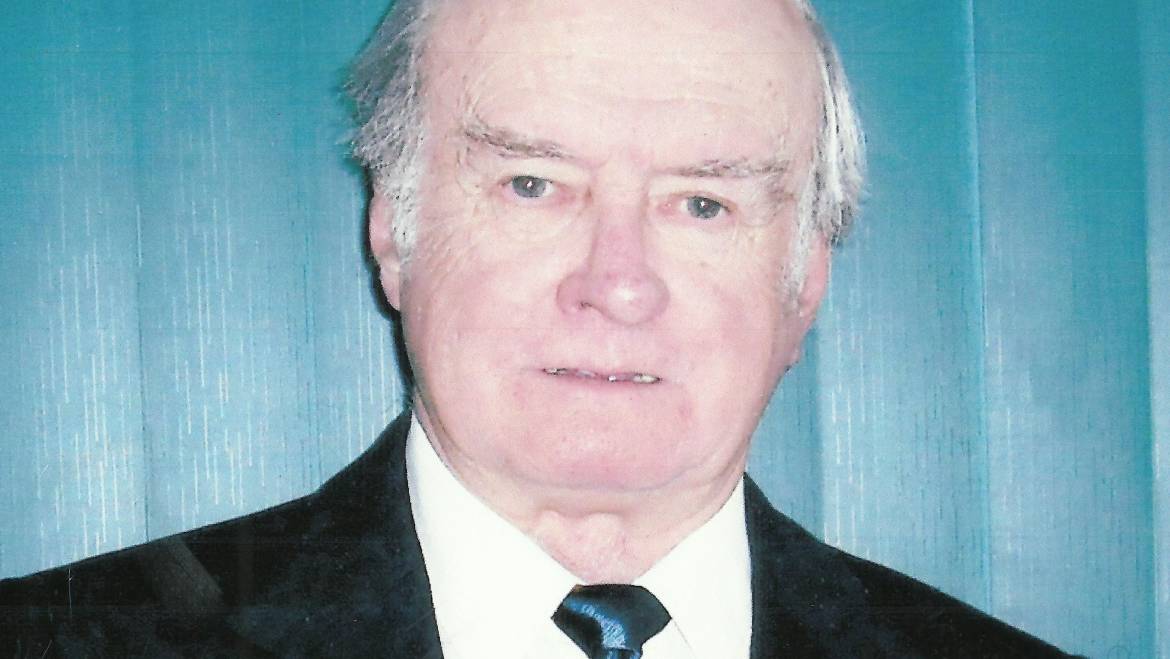 Age 82, Cheticamp, passed away peacefully on Friday, July 3rd, 2020 at the Cape Breton Regional Hospital, Sydney. He was the son of the late John W. and the late Elizabeth (Bourgeois) Roach.

André was a graduate from St. F.X. University. He spent his entire teaching profession teaching English at various schools and Junior colleges in Quebec. After 30 plus years in his teaching profession, André retired to his native Cheticamp, where he enjoyed fishing at Cheticamp Lake, in local ponds and streams, and toying around with his Cape Island boat. Due to failing health in his later years, André took an interest in the stock market, and enjoyed his gains (not so much his losses), on a daily basis. It was a hobby he took pleasure in. He also enjoyed day trips to Sydney with his partner Marie Eveline, with stops in Baddeck for coffee at Tim’s.

André was a devout Catholic and a proud member of the Knights of Columbus Council 3850, Cheticamp, of which he served on the executive committee for a number of years. The family would like to thank the doctors and nurses at the Sacred Heart Community Health Centre, Cheticamp, for their care during his failing health. Also, heartfelt thanks to Dr. Lamey and the nursing staff at the Cape Breton Regional Hospital, Sydney.

André is survived by his partner, Marie Eveline Maillet; brother, Lionel (Jeannette), Cheticamp; sister, Gemma Bourgeois, Sydney; 6 nieces and 3 nephews, of whom he enjoyed their visits and was proud of their accomplishments. He was predeceased by a brother, Gerard and a sister, Marie Therese. A funeral mass will be celebrated at a later date. Donations may be made to the Canadian Cancer Society.