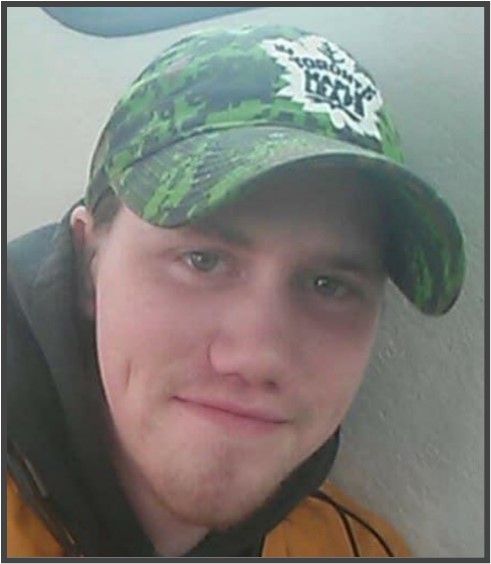 With heavy hearts we regret to announce the sudden passing of our beloved son, brother, uncle, nephew & friend, Devon Robert Roy Timmons, at the young age of 23 on May 24th, 2021. Born on August 29th, 1997, Devon was raised in Inverness County.

Devon, aka “Seven” was an old-soul and would always express himself through his vintage style and his taste in music. He lived by his favorite life motto, “Life is what you make it.” He got the most joy out of the simple things in life and material possessions were obsolete to him as his only want was to see the joy, unity and togetherness of his family and friends. He would never ask for anything and always offered anything he had to anyone in need. With an infectious smile and distinct dimples that would light up every room, he would never walk past someone without a thumbs up followed by “Hey, Homies!” and would be the first person to offer his embrace through a warm hug. With a distinct laugh that could be heard for miles, it was his life mission to make anyone and everyone smile. Being a lover of all things outdoors, his favorite places to be were on the water, on the golf course with his brothers or being with his loved ones at his favorite mountain top look-off, on his father’s property.

Unfortunately due to restrictions there will be no service or visitations held at this time. A small celebration of life will be held and a memorial site will be erected on the family’s property at a later date. Donations can be made in memory of Devon Robert Roy Timmons to his family or the Canadian Association for Suicide Prevention (CASP).