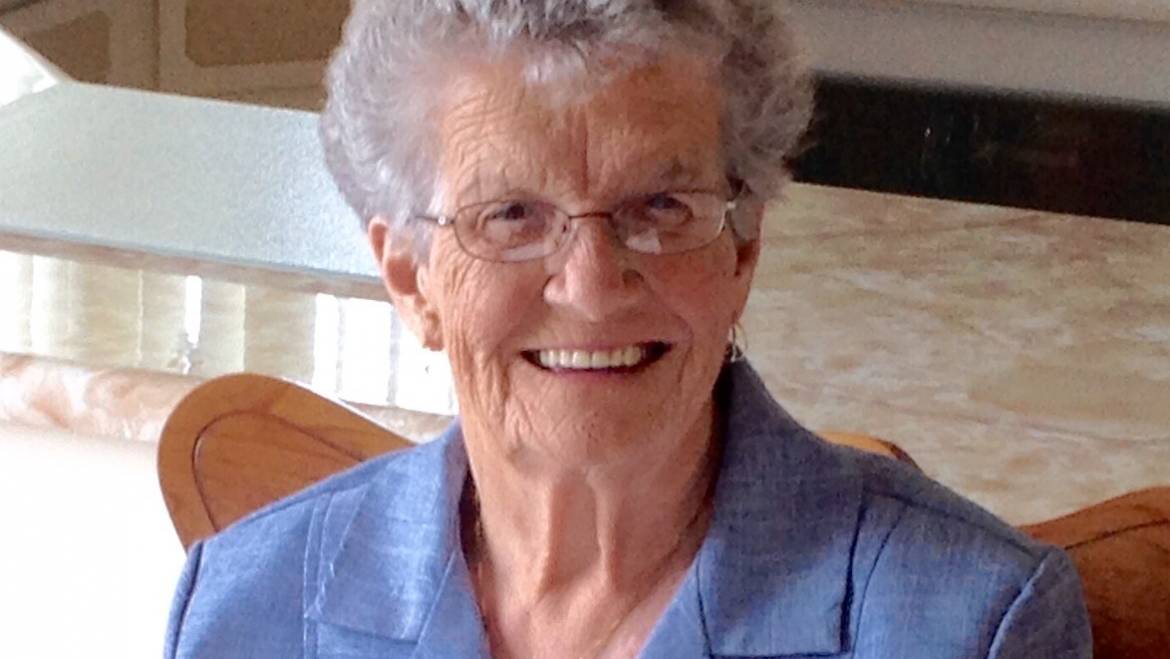 Age 94. It is with great sadness that we announce the passing of Emélie Burns of Chéticamp, N.S. on September 11th, 2019 at the Foyer Père Fiset. Born in Kénogami, Québec on November 30th, 1924 she was the daughter of the late Alex Beaudry and the late Philomène (Deveau) Beaudry.

Through the years, Emélie enjoyed travelling with her husband and friends, having travelled to Europe, Hawaii, Florida and to different islands in the south. While home, she enjoyed bowling (having been the captain of her team for years). She particularly enjoyed receiving her family for Sunday suppers.

Before moving to the Foyer Père Fiset, she could always be seen sitting by her window in her rocking chair watching and waving to people passing by. At the Foyer, Emélie participated in all activities almost to the end especially exercises and jigsaw puzzles.

At the request of the family, there will be no viewing. Funeral mass will be held at Église Saint-Pierre in Chéticamp at 10:30 a.m. on Tuesday, September 17th, 2019, with Father Pierre Antoine St. Cyr officiating. Burial in the parish cemetery. A luncheon will be served at la salle du Club des retraités after the funeral for friends and family.

In lieu of flowers, donations can be made to the Foyer Père Fiset of Chéticamp,