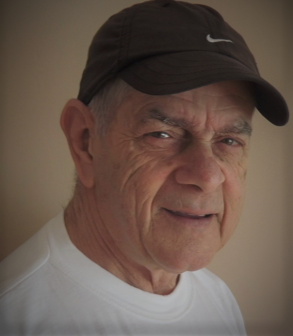 Age 81, Cheticamp, passed away on Tuesday, July 5, 2022 at the Cape Breton Regional Hospital, Sydney. Edgar was a son of the late Wilfred and the late Edith (Romard) Boudreau.

Edgar was an insurance agent, worked at McGill University in Montreal, and started the Alcohol Anonymous Group in Cheticamp. Edgar was born in Cheticamp but lived most of his adult life in Montreal before moving back to Cheticamp.

Edgar’s body was donated to Dalhousie University for research.

A mass in Edgar’s memory will be held on Monday, July 18, 2022 at 10:30 am in Église St. Pierre, Cheticamp with Father Pierre Antoine St. Cyr and Deacon Gerald LeBlanc officiating. In lieu of flowers, donations may be made to the Cape Breton Cancer Patient Fund or the Sacred Heart Hospital Charitable Foundation.