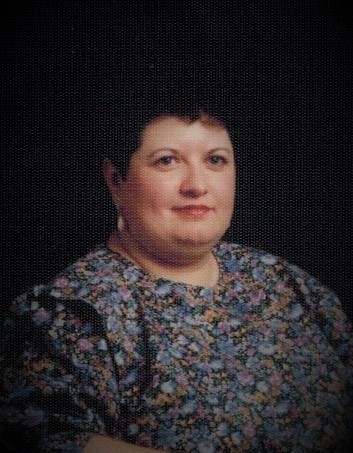 Age 68, Cheticamp   It is with great sadness that we announce the peaceful passing of Marie Odette (Camus) LeFort on Sunday, September 11, 2022 at Sacred Heart Community Health Centre, Cheticamp, following a three year battle with cancer. She was born in Cheticamp on June 16, 1954 to Delvina and the late Rudolph Camus.

She was a caregiver for over 20 years to her in-laws and to her mother until her mother was admitted to the Foyer Père Fiset nursing home. Odette was a seamstress for over 40 years and a member of the Sacred Heart Hospital Auxiliary.

Odette was predeceased by her husband, Patrice LeFort; in-laws, Zabine and Charlie; brother-in-law, Lionel; sisters-in-law, Beatrice, and Laurette. She is survived by her mother Delvina and sister Claudine, both at the Foyer Père Fiset; brothers, Wayne (Juanita) and Steve, Cheticamp; and several nieces and nephews.

We wish to thank Dr. Ritter, Moira Chiasson, and the staff at Sacred Heart Community Health Centre for the wonderful care given to Odette during her long battle with cancer.

Cremation has taken place. A funeral mass will be celebrated on Thursday, September 22, 2022 at 10:30am in l’Église St. Pierre, Cheticamp with Father Pierre Antoine St. Cyr officiating. Burial in the parish cemetery.