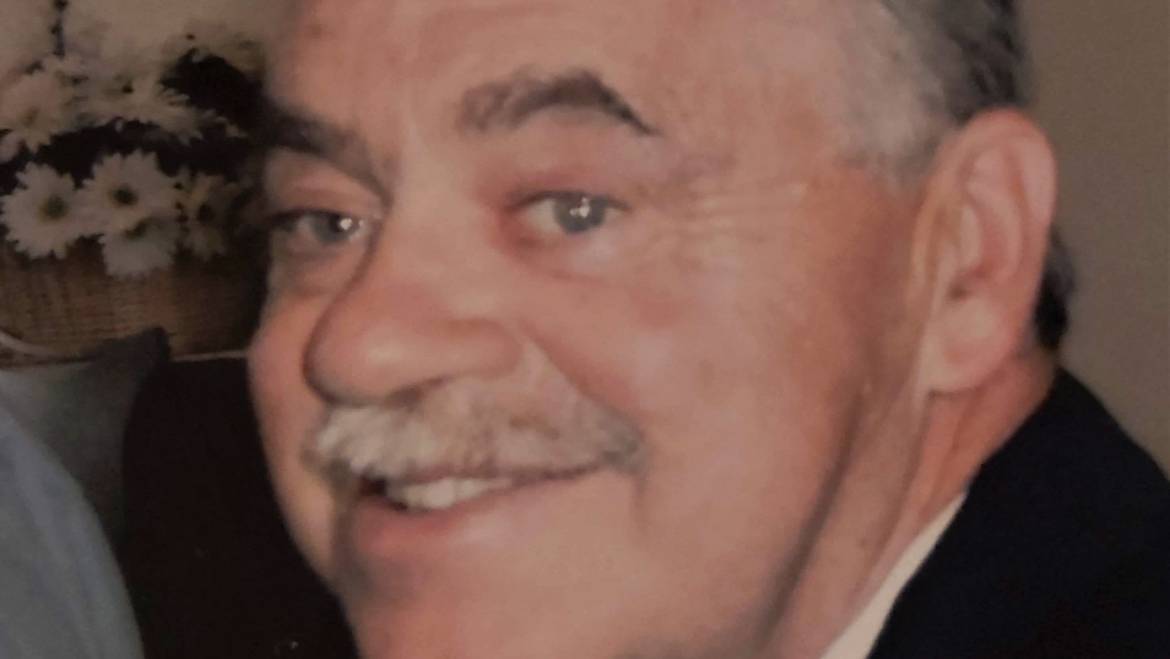 It is with saddened hearts that we announce the death of Francis (Frank) Delphin MacIsaac 68, of Greenwal Manor, Antigonish, who passed away peacefully February 25, 2021 at St. Martha’s Regional Hospital, Antigonish.

Born in Antigonish on June 1, 1952, he was the son of the late Louis MacIsaac and the late Cecile (Cormier) MacIsaac. In 1956, the family moved to Cheticamp and upon graduation from N.D.A. School in 1970 he moved to Halifax, then settled in Annapolis Valley working in the Building Supplies Industry as a Sales Representative.

Special thanks to Dr. Margot Sadler and all the staff at St. Martha’s Regional Hospital for their ongoing care. Donations in Frank’s memory may be made to the Canadian Diabetes Association or the Kidney Foundation of Canada.

Visitation will be held in the Cheticamp Funeral Home on Saturday, April 24, 2021, from 2-4 PM. Burial in St. Peter’s Cemetery, Cheticamp.