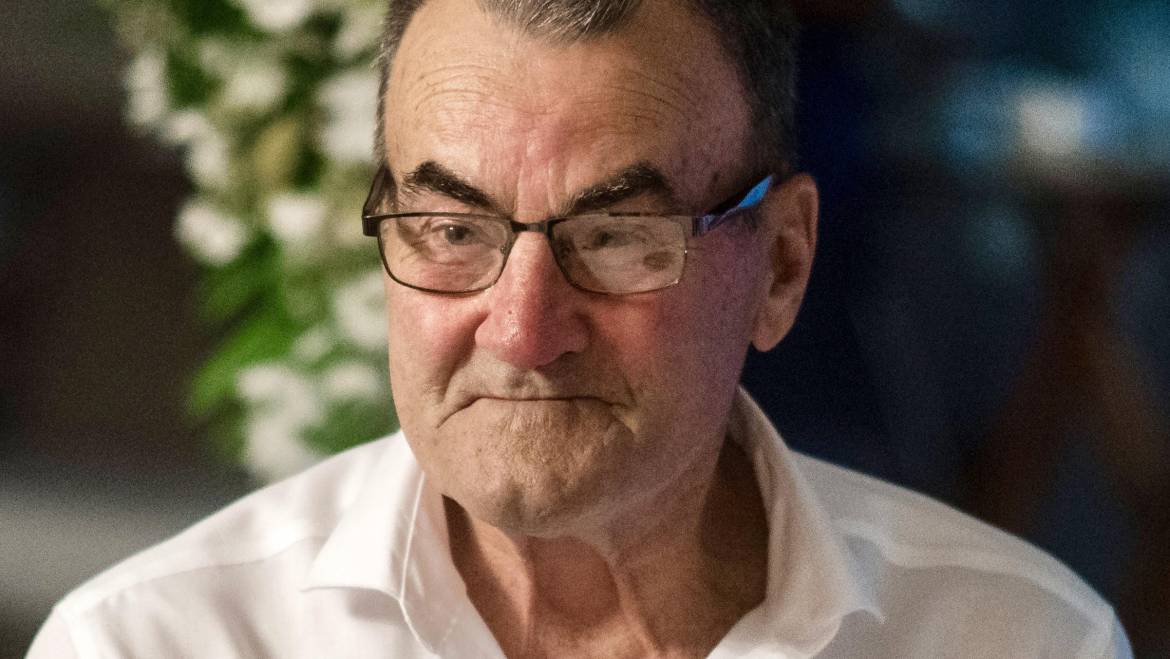 Claude was born on August 18, 1943 at the Sacred Heart Hospital in Cheticamp, Nova Scotia to Paul and Antoinette (Aucoin) LeFort. As the eldest in his family, he went to work at an early age to help his mother and father provide for the family. Claude was married to Josephine (LeBlanc) on July 18,1964. They were living in Toronto at this time and Claude worked at the Goodyear Tire factory. Cyril and Michelle were born during Claude and Josephine’s time in Toronto. However, Cape Breton Island called them home and they returned in 1970. They returned first to Cheticamp, where Leroy was born and then finally settled in East Margaree. Claude and Josephine were married 53 years until Josephine’s sudden death on March 20, 2017.

After relocating to Cape Breton, Claude worked in the forestry industry cutting pulp, running machinery and driving a truck for Joseph A. LeBlanc Ltd. and John E. MacLean Enterprises. In the late 90’s he worked for a short time in Northern Alberta. Claude was an avid card player and loved attending local card plays. He also loved to fish and was known by all the fly fisherman on the Margaree River. He was a lifetime Honorary Kinsmen, being one of the founding members of the Margaree Kinsmen Club. Most of all he was very proud of his family especially his grandchildren. They will all miss his phone calls, card games and trips to the restaurant for fish and chips.

Claude is preceded in death by his wife Josephine and brothers Russell, Armand and Cyrille.

In lieu of flowers, memorial donations may be made to a charity of choice.

Pepere, we will carry you with us till we see you again.