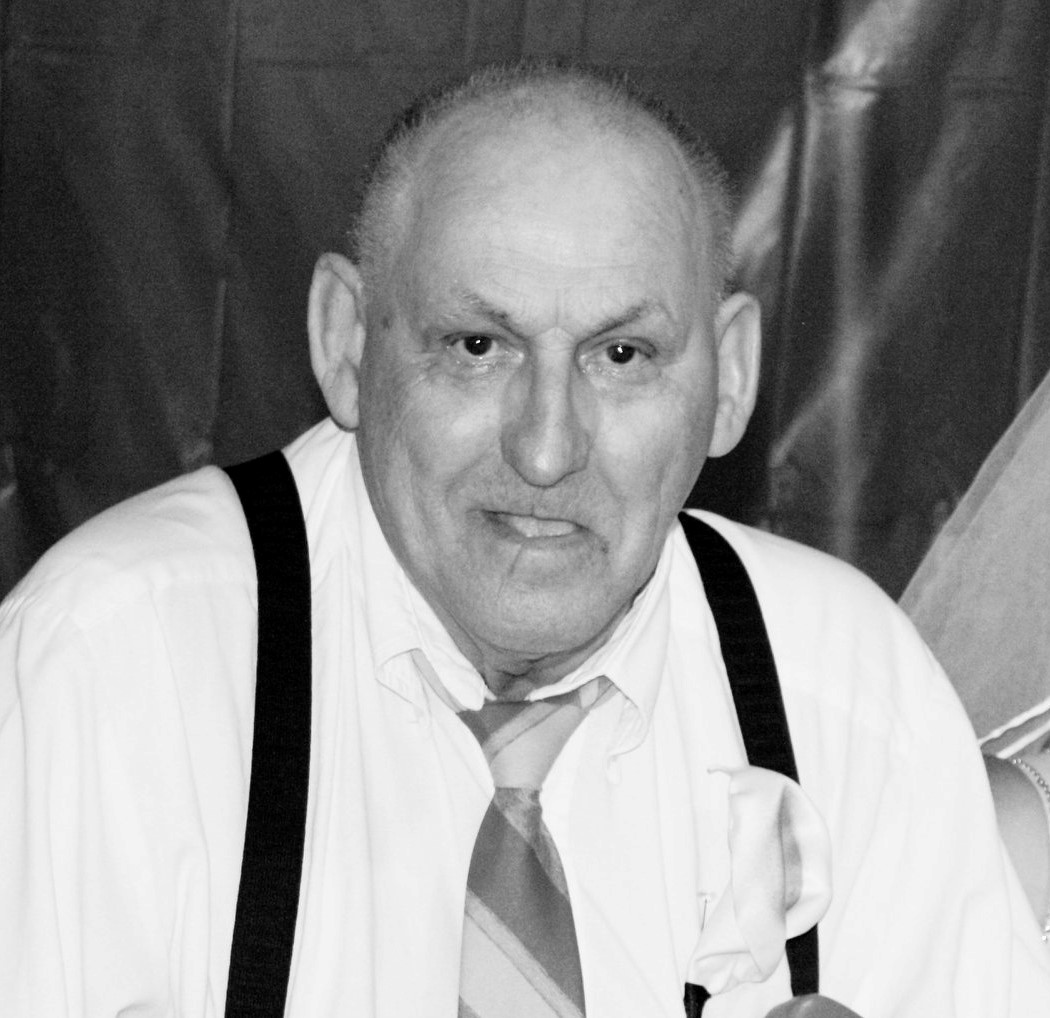 Age 78, Cheticamp, passed away peacefully, with his family by his side on July 18, 2019 in Foyer Père Fiset Guest Home, Cheticamp. Clifford was the son of the late Johnny Henry and the late Henriette Beatrice (Roach) Poirier.

Visitation will be held on Monday, July 22, 2019 at Cheticamp Funeral Home with visiting hours from 7-9 p.m. Funeral mass will be celebrated on Tuesday, July 23, 2019 at 10:30 a.m. in Église St. Pierre with Father Pierre Antoine St. Cyr officiating. Burial in the parish cemetery. Donations may be made to Foyer Père Fiset.