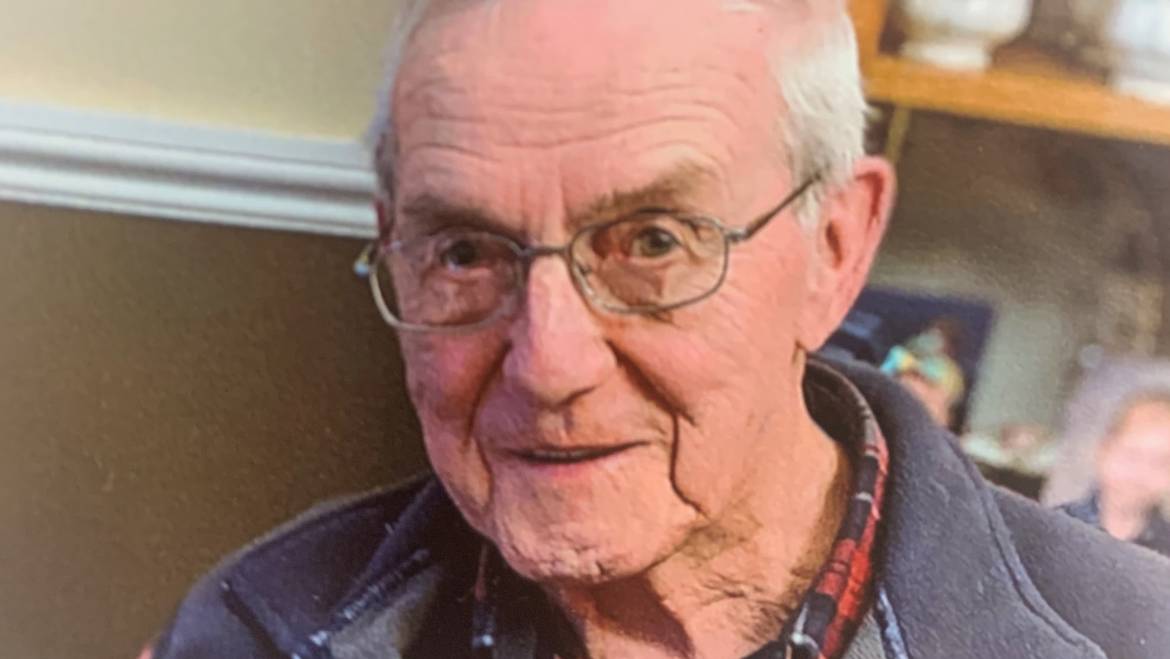 Age 83 of Cheticamp, passed away peacefully on December 15th, 2020 at Sacred Heart Community Health Centre, Cheticamp, after a two year battle with cancer. He was the son of the late Joe and the late Cecile (Doucet) Deveau.

Linus served for the Canadian Armed Forces for 6 years in the Anti-Aircraft Division. He was in construction in Ontario and later as a pipefitter with the Boilermakers Union Local 73 after moving back to Cheticamp. He was best known as the owner/ Operator, with his wife Thelma, of the Mr. Chicken from 1980 until his retirement in 2001. He was also an integral part of the Harbour Restaurant & Baywind Suites with his son Dave for 17 years. He enjoyed snowmobiling, fishing, and hunting in his middle years and followed baseball religiously. His true passion was music. He played guitar and sang on the radio and with live bands in the late 50`s and early 60’s in Toronto. He made many friends in bluegrass circles over the years travelling to festivals and concerts all over Atlantic Canada and the Eastern U.S., travelling with his wife in their RV. A loving brother, husband, father, and grandfather who always ensured the welfare for his family.

Linus is survived by his wife Thelma (Leblanc); sons Mark and Dave (Jennifer); grandchildren, Lauren and Ethan; sister, Jeanne; brothers, Arthur, Robert, Eugene, and Leonard. Linus was predeceased by sisters, Agnes, Yvonne & Marie Catherine; brothers, Gaston, Willie, Daniel, Alfred and Gerard. We would like to thank the Doctors and nurses for palliative caregiving at Sacred Heart Community Health Centre. Due to Covid 19, service for family and friends is by invitation only on Monday, December 21st, 2020, at 10:30 am at the Cheticamp Funeral Home. Burial in St. Peter’s Cemetery, Cheticamp. Memorial donations can be made to the Canadian Cancer Society.