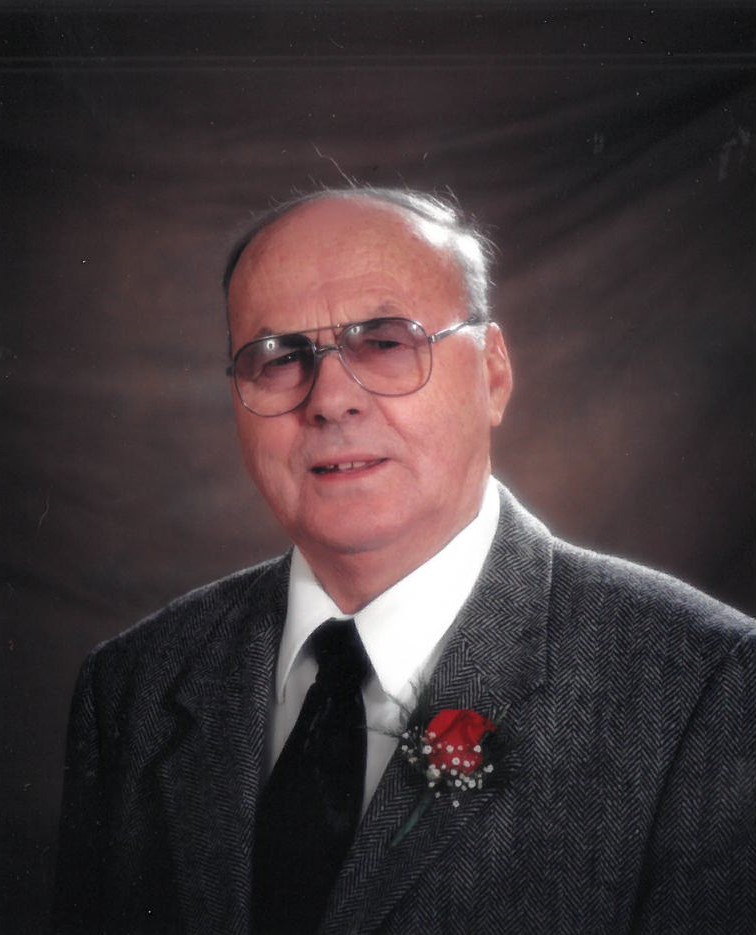 Age 92, Cheticamp, passed away peacefully on Monday, March 15, 2021, at Sacred Heart Community Health Centre, Cheticamp. He was a son of the late Joseph and the late Louise (Aucoin) Deveaux.

As a young man, Lévis enjoyed fishing with his father. He later worked in construction and he also worked in Waltham, Mass. in the 1950’s. For more than 20 years, Lévis worked for General Motors in Oshawa, Ont. He moved back to Nova Scotia and retired in Cheticamp after working at the Cape Breton Highlands National Park. Lévis was a warden of the Knights of Columbus, Cheticamp Council #3850. He was also a member of the Royal Canadian Legion, Br. # 32. He enjoyed gardening, fishing, making puzzles and loved to play cards with his friends.

Cremation has taken place. There will be no visitation. Due to COVID 19, a funeral mass will be celebrated at a later date.

Memorial donations may be made to the Heart and Stroke Foundation of Nova Scotia.