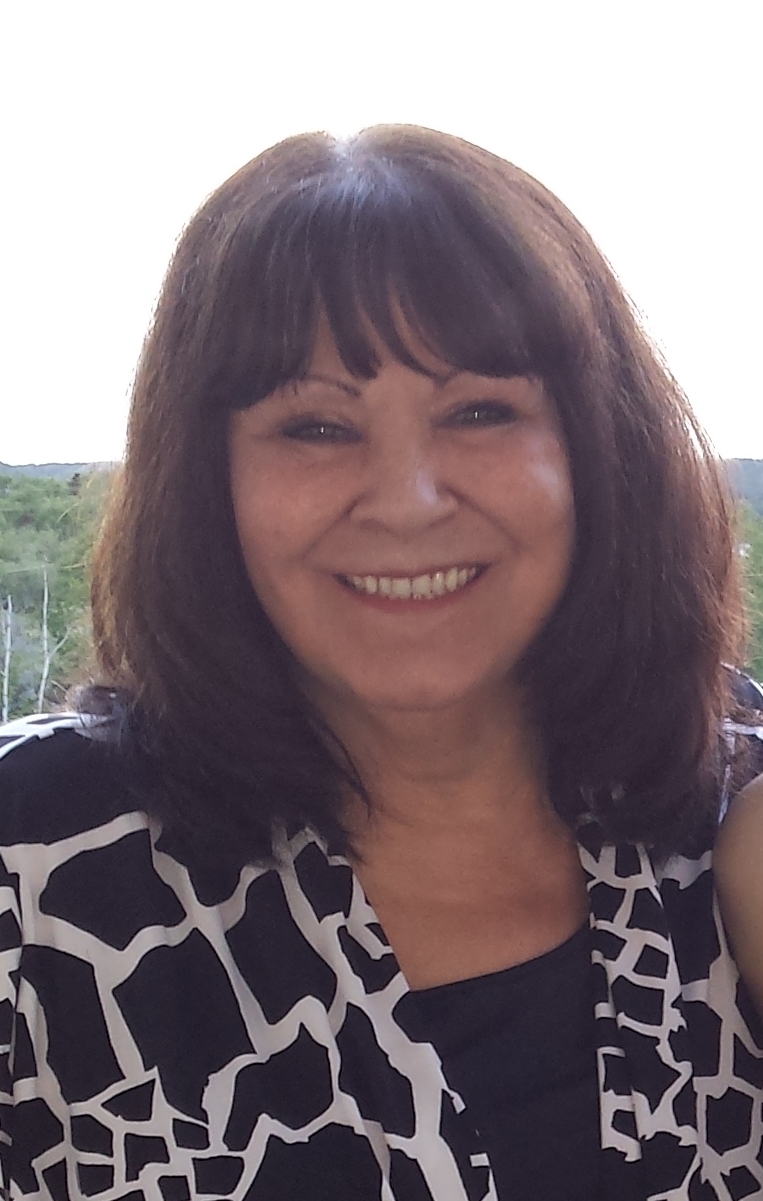 With a heavy heart, we announce the passing of our mother Lucie. With family by her side, she left peacefully on March 24, 2018 at the Sacred Heart Community Health Centre in Chéticamp, Nova Scotia at the age of 64.

A celebration of life will be held in Sault Ste. Marie, ON at a later date.