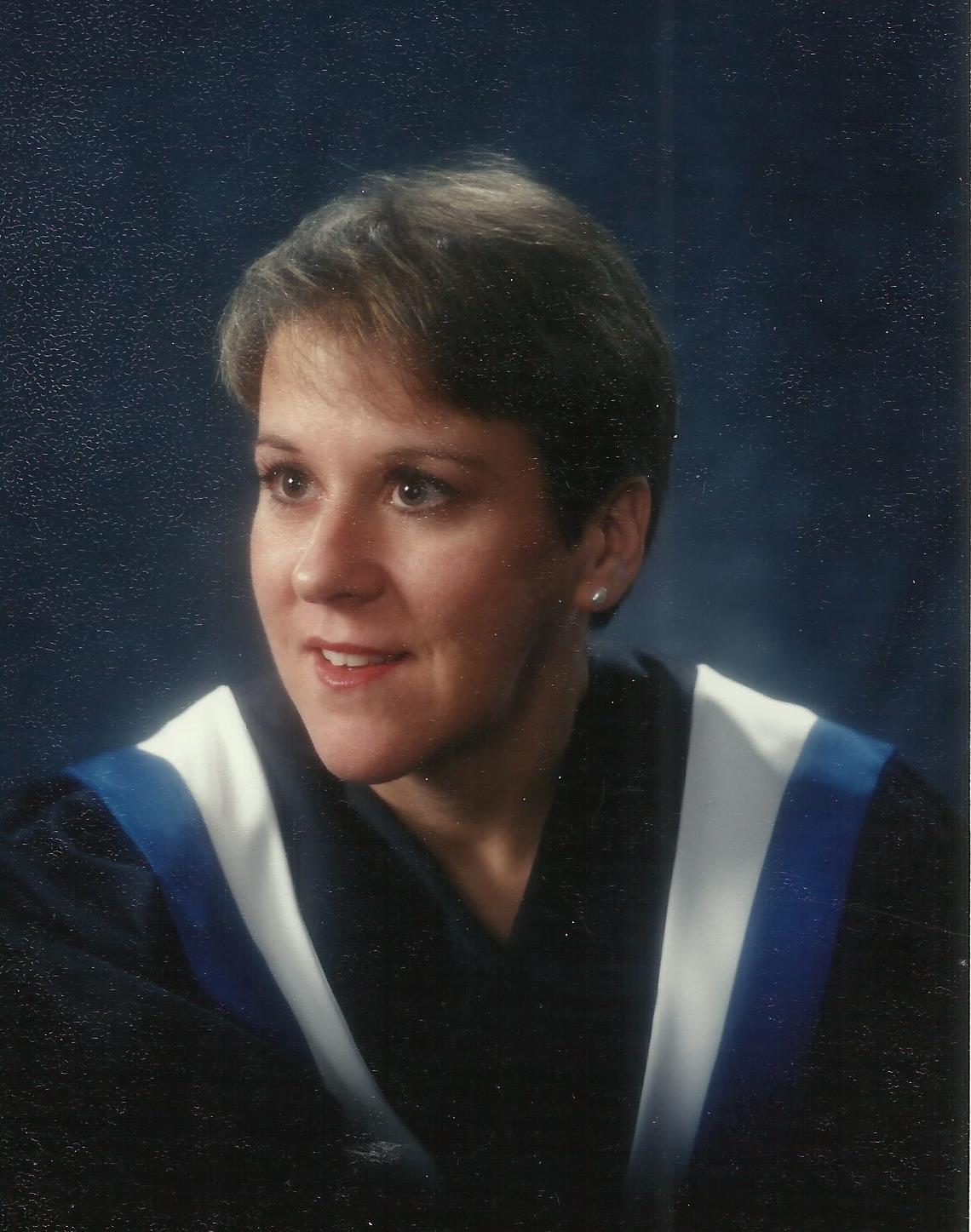 Age 67, Chéticamp/Halifax, passed away peacefully on Friday, May 21, 2021 at Sacred Heart Community Health Centre, Chéticamp. She was born in Chéticamp on November 11, 1953 to Luce Colombe (Bourgeois) and the late Wilfred LeBlanc.

Rachelle was a loving and special daughter, aunt and friend. Having been diagnosed with ALS in July, 2020, she fought her battle with courage and bravery.

Rachelle was a graduate of the Victoria General Hospital school of nursing, and worked at the V.G. from 1975-2010. In 1989, she enrolled at Dalhousie University and while still working full time, she obtained her BSc in Nursing in 1992. In 1995, she became transplant coordinator and kept this position until her retirement in 2010.

Rachelle had many hobbies and kept herself busy. She had a passion for travelling and was always planning a trip. She looked forward to her trips with the ladies in her golf group. She also took up curling and bridge. Knitting, needlework and reading were also high on her list of hobbies.

Besides her mother, Rachelle is survived by her sister, Annette (Armand) Fiset; nephew, Donald (Mireille) Fiset; nieces, Nadine Whalen and Jenny (Nic) LeMieux. “Menaine” will also be missed by Sebastien and Melanie, who thought the world of her.

Special thanks to her Halifax friends, Arlene, Helena, Lucie, and especially Sheilagh. Without their help, she could not have stayed in Halifax from time of diagnosis until Christmas. Thank you to all her Cape Breton friends for their many visits and support.

Many thanks to the Home Care staff for all their help while she was at home. Special thanks to Moira, Dr. Ritter, hospital personal and Dr. Amelie Maillet for their compassionate care while she was in the hospital.

Before leaving on her journey, Rachelle made sure to thank her Mom for her love and support, and her sister Annette for taking such good care of her, and for being the great sister that she was. We will always remember Rachelle’s motto…”It is what it is”…

Due to COVID 19 restrictions, a funeral mass will be celebrated at a later date. Donations in Rachelle’s memory may be made to the ALS Society of Nova Scotia or Palliative Care Services of Sacred Heart Community Health Centre.