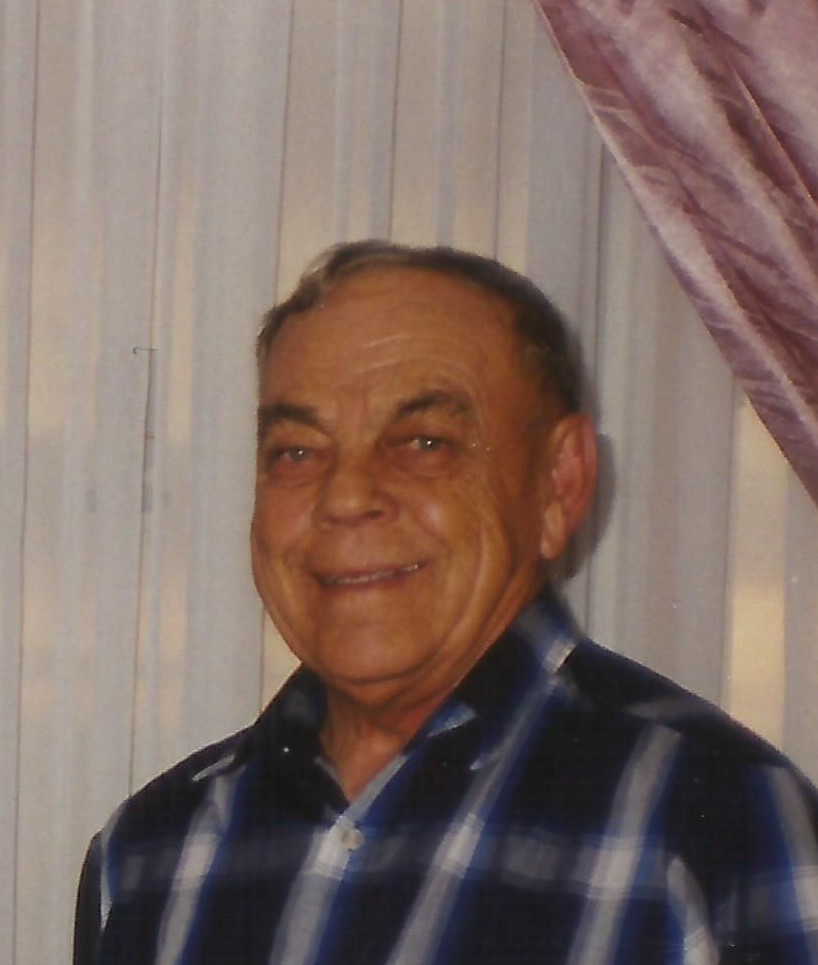 Age 91, Cheticamp, passed away peacefully on Saturday, November 16th, 2019 at Sacred Heart Community Health Centre, Chéticamp with his family by his side. Paul was the son of the late Patrick (Padé) and the late Marianne (LeFort) Roach.

He was a devoted husband, a great dad to our family and he enjoyed chatting and especially teasing his grandson Glen. He enjoyed outdoor adventures such as snowmobiling, 4 wheeler excursions, fishing and hunting. Picking blueberries, strawberries and raspberries was also a pass time for him.

There was always a full house, whether it was playing cards, having a cup of tea, sharing a drink or a kitchen party. His feet tapped to music till the very end. Other nights, he was out dancing with his loving wife of 64 years, Amelia, and those daily trips to the restaurant with his youngest daughter Della for coffee or to have a good lunch, will not be forgotten. He was a very patient man and had a positive attitude. Only a few words describe Paul… HE LOVED LIFE!!!!

Paul worked at Fraser & Chiasson Building Supplies as a carpenter for many years and later was employed by Chéticamp Boatbuilders as a Master Boatbuilder until his retirement.

Cremation has taken place. There will be no visitation. Funeral mass will be celebrated on Thursday, November 21st, 2019 at 10:30am at Église St. Pierre, Chéticamp with Father Pierre Antoine St. Cyr officiating. Burial in the parish cemetery. Donations may be made to the Canadian Cancer Society or charity of one’s choice.