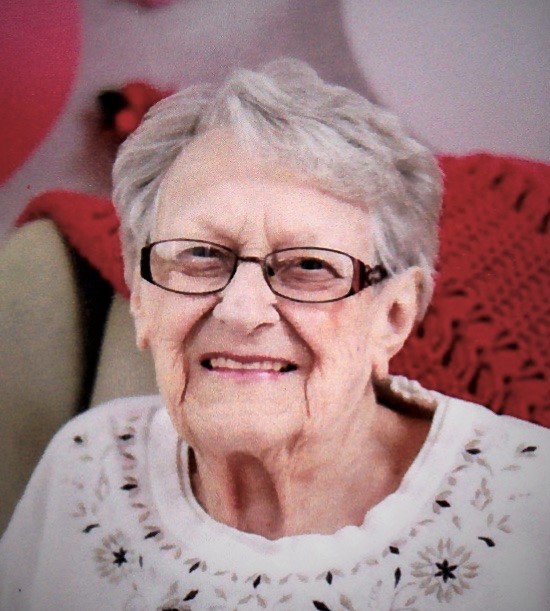 Pauline was born in New Waterford, Nova Scotia to the late Duncan George Fraser and the late Marie Bella (Chiasson) Bourgeois. At a very young age she moved to Cheticamp, her ancestral home. As a youth, Pauline could be seen participating in sports like baseball, swimming, and skating. She remained a lifelong sports fan and watching sports was one of her favorite past times. After graduating from St. Joseph Hospital School of Nursing in 1956, she practiced her profession in several cities in the USA. After retiring, she returned to Cheticamp. For many years, Pauline could be found camping for the summer at the campground on Cheticamp Island.

Due to COVID 19 restrictions, there will be no funeral service.