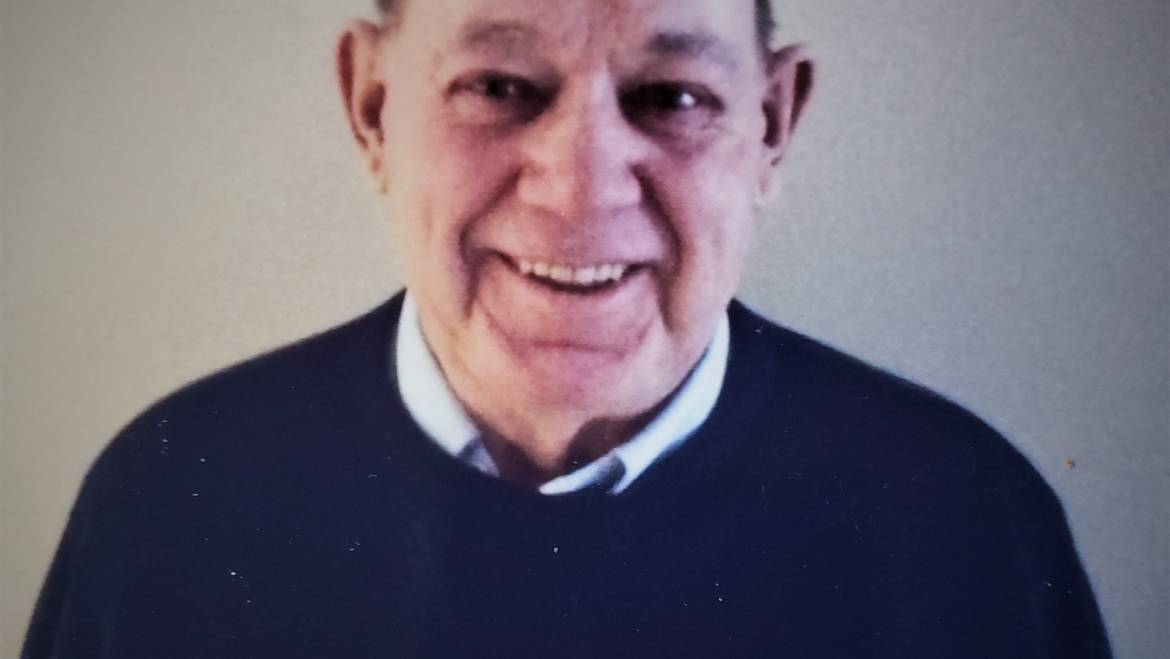 79, of Cheticamp N.S., formerly Bouctouche, N.B. passed away peacefully, surrounded by family and friends, at the Foyer Père Fiset, Cheticamp, on August 25, 2021. He was married to the late Marie Sophie (Shomphe) Bastarache. Born in Sainte-Anne de Kent, he was the son of the late Arsène and the late Émilienne (Cormier) Bastarache.

Raoul was well known by friends and family while working most of his career and living in Waltham MA, USA before retiring and returning home to Cheticamp with his wife Marie Sophie.  He was a member of the AA Group since 1977.  He was passionate about his success in the program and was always willing to help others get through.  He was a member of the Knights of Columbus, Council 3850, and was the Deputy Grand Knight before his illness.  When coming to his hometown in N.B., Raoul would always make sure to visit his beloved brothers and sisters as well as many nephews and nieces.

Raoul was predeceased by his wife Marie Sophie (2015), He leaves to mourn two sisters, Rita LeBlanc (late Alban) of Shediac, N.B. and Andréa Robichaud (late Alfred) of Bouctouche, N.B. (formerly of Saint-Antoine); his three brothers, Laurier (late Stella) of Bellington, MA, Ulysse (Sue) of Saint-Maurice, N.B. and Régis (Irène) of Dieppe, N.B.; two sisters in law, Nélida Savoie  and Andréa Bastarache, both from Bouctouche, N.B.; as well as several nephews and nieces.  He also leaves behind, his special niece Pearlene Cormier, and his special friend Elizabeth Aucoin and her son Roy Aucoin.

Memorial donations may be made to St. Joseph’s Parish, St. Joseph du Moine.