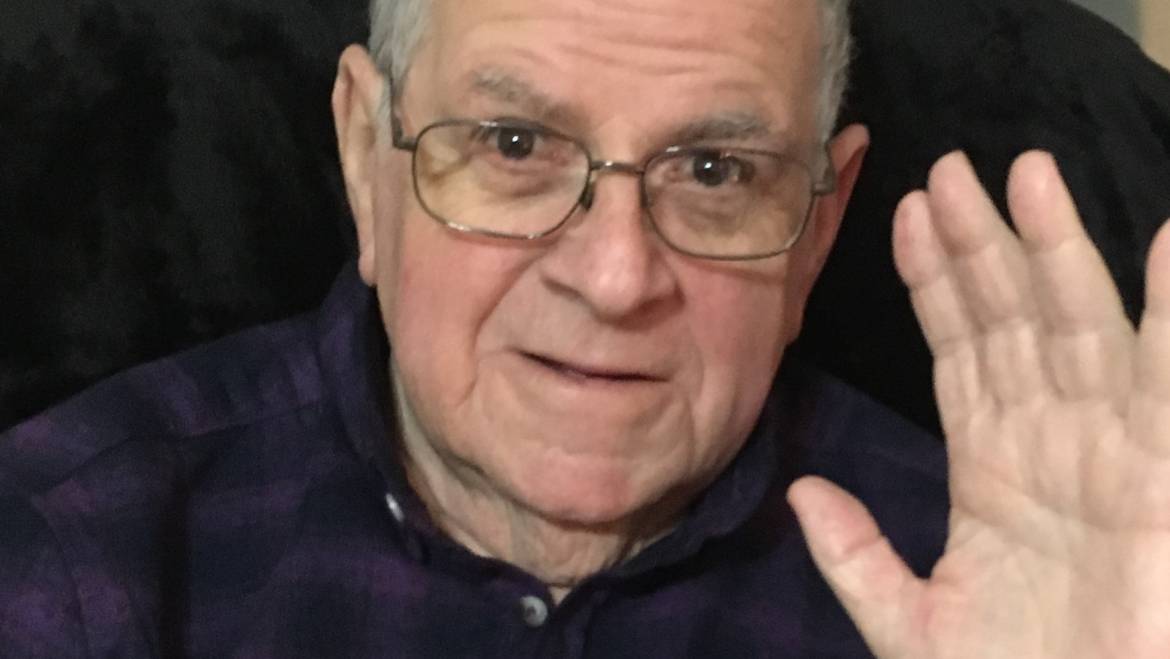 It is with great sadness that we announce the passing of Raymond Wilfred Doucet, 76, of Chéticamp, NS. He passed peacefully on Saturday, July 4, 2020 at Sacred Heart Community Health Centre in Chéticamp after a year of kidney dialysis and a recent battle with cancer.

Raymond was first and foremost a family man and a community man. Many family members from Margaree were thankful they could seek refuge at Raymond’s home while working in Chéticamp. Kids gravitated to him, whether it was the nieces and nephews or the kids that visited the Co-op with their parents. He was the candy man to them. Raymond understood early in his career that community and co-operation worked hand in hand. He was manager of the Cheticamp Co-op for 40 years and was responsible for growing a small grocery store into a multi-million-dollar grocery, hardware and building supply co-operative with a funeral home. He knew the value of a community owning and controlling its economy. He devoted his time to countless community organizations over his life. He was proud of his work with dozens of community groups but especially his work with le Conseil Coopératif Acadien de la Nouvelle-Écosse and sub-committees of the Conseil Paroissial de la Paroisse Saint-Pierre.

He was a wise man of few words but when he did speak, he had something to say that was worth hearing. He was a kind and gentle man although an imposing figure in his time. He grew up on Arsenault Hill in Margaree and borrowed money from his father to court a girl from Chéticamp. He and Marie Stella were married 55 years.

He was a visionary. His Co-op family was immense across Atlantic Canada. He even went to Spain to learn about co-operatives around the world.

He was a great father and cherished his granddaughter. He was known as “Uncle Raymond” to generations of Doucet kids and as “Raymond from the Co-op”. He touched many lives.

In lieu of flowers, donations in memory of Raymond can be made to “Paroisse Saint-Pierre – Sauvons notre Église” fund, the Sacred Heart Hospital Charitable Foundation or a charity of your choice.

Family viewing will take place on Wednesday, July 8, 2020 followed by funeral mass at 3 p.m. at Église Saint-Pierre in Chéticamp with Father Pierre Antoine St-Cyr officiating. Burial in parish cemetery. Due to covid-19, family and invited guests only.