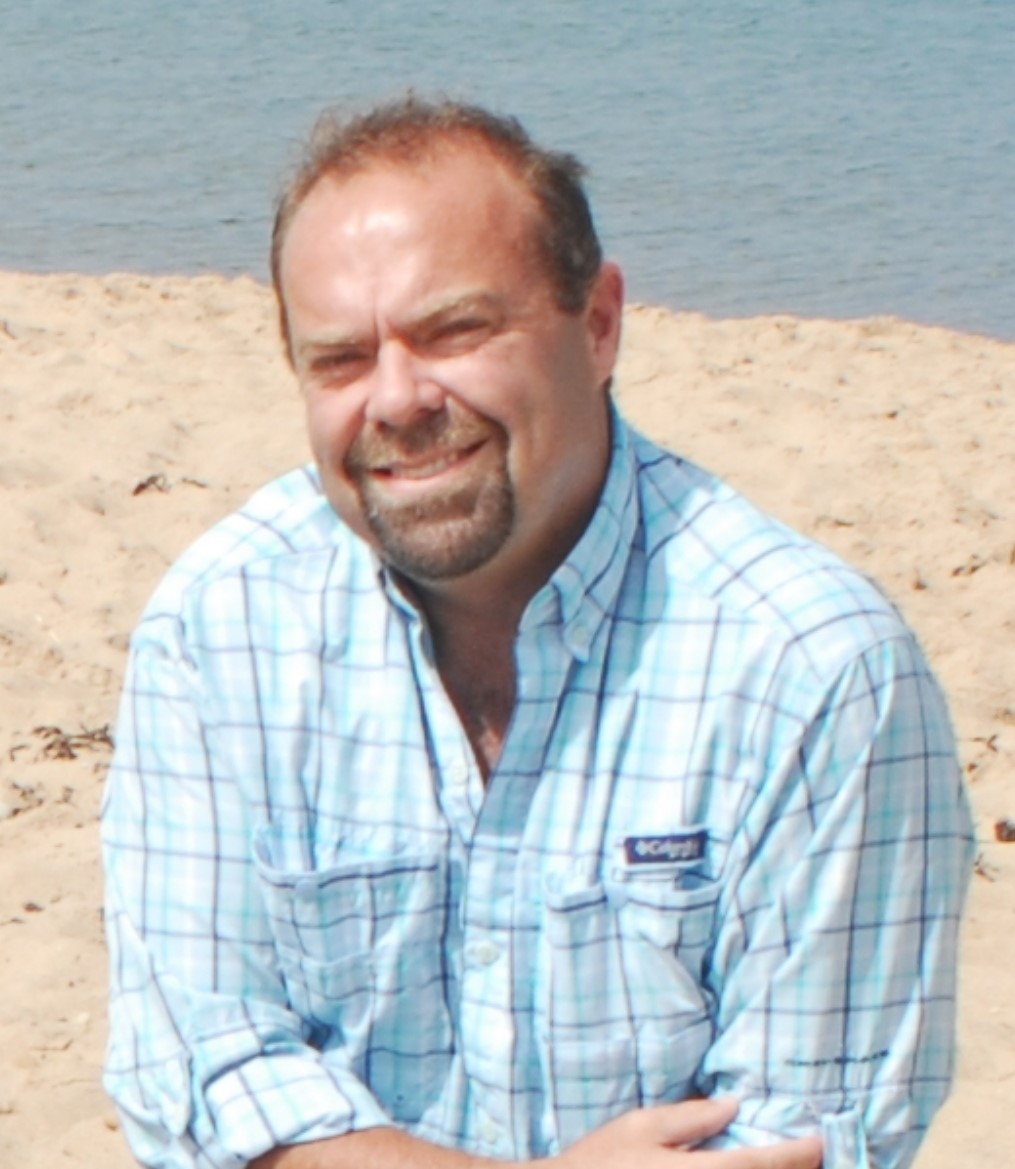 Age 47, of Margaree Harbour passed away suddenly on April 27, 2020. Born in Inverness, he was the son of the late John E. and the late Cheryl (Fraser) MacLean.

Shaun enjoyed the open highway from a young age, trucking across our country from the east to the west coast. He then worked and acquired John E. MacLean Enterprises. However, Shaun’s love for the ocean saw him give up the trucks and pursue what became a great livelihood for Shaun, fishing lobster and snow crab along side his brother, Basil, and his many friends. Shaun had many talents. He enjoyed cooking and entertaining, playing guitar and telling stories. He enjoyed reading, traveling, snowmobiling, motorcycling and he enjoyed his summers at his travel trailer on Cheticamp Island where many wonderful memories were made.

Besides his parents Shaun was predeceased by his niece, Faith MacLean, and his brother-in-law, Jackie LeBlanc and his grandparents.

Cremation has taken place. A service will take place at a later date in Margaree Harbour.