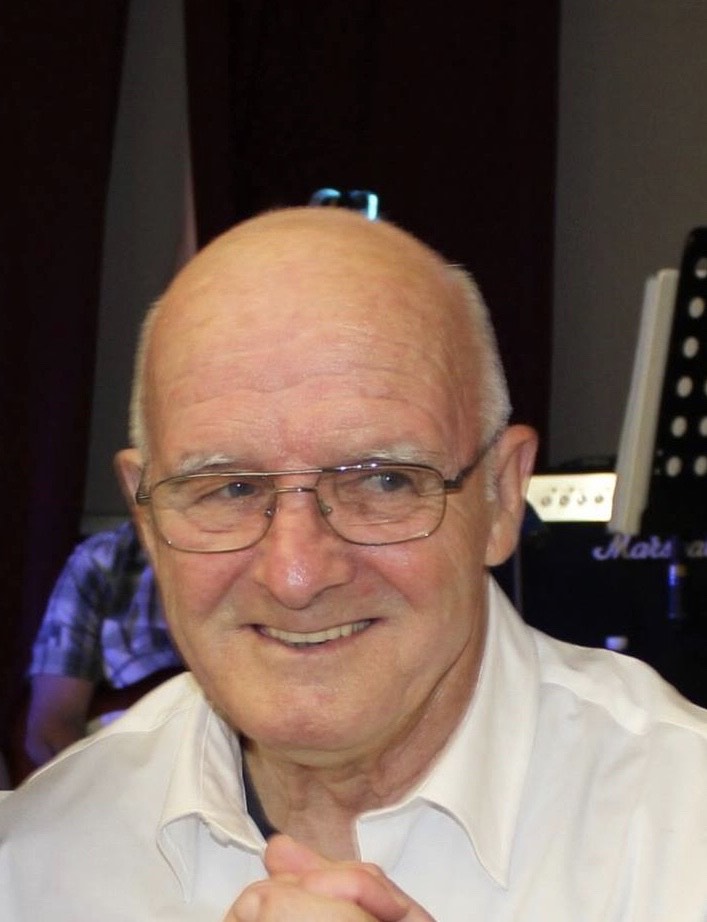 Age 85, Plateau, Inverness County, passed away peacefully on Thursday, February 27, 2020 in the Cape Breton Regional Hospital, Sydney. He was the son of the late Henri Harris and the late Marie (Poirier) Harris.

Dad was a lumberjack most of his life up to 1985 when he took ill and surgery rendered him disabled. A few years after his surgery he started delivering the paper for the Chronicle Herald. He did that for many years and was very well liked by his customers. One of his favorite hobbies was rabbit snaring with his brother Louis Pat. He was also a great pool player alongside his other brother Charlie Joe. Playing cards was his last hobby, which led to seeing his little red car parked at the Knights of Columbus where he found many more friends that could almost be called family. He was also a member of KOC Council #3850 and volunteered his time at Bingo selling cards. At night you would find him playing cards with his sisters and family friends.

A funeral mass will be celebrated on Tuesday, March 3, 2020 at 10:30 a.m. in Église St. Pierre, Chéticamp with Father Pierre Antoine St. Cyr officiating. Burial in the parish cemetery at a later date. Memorial donations may be made to the Canadian Cancer Society.