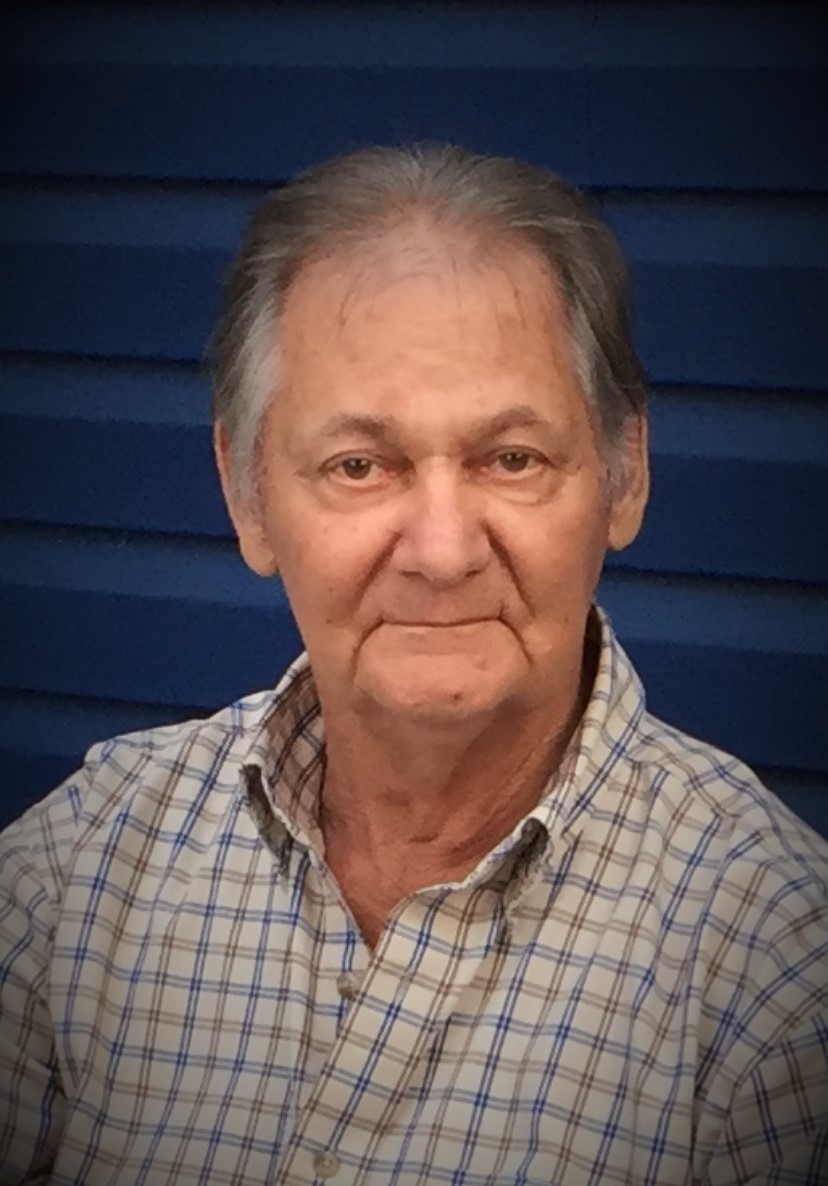 73, of Cheticamp, Nova Scotia, passed away peacefully at the Foyer Père Fiset on Friday, September 10th, 2021, surrounded by his family.

He was born on April 12, 1948 in Cheticamp to the late Lévis and the late Annie Rose (Poirier) Roach.

Milton, along with his brother, Ambrose Roach, moved in the 1960s in search of adventure and work to Montreal, Quebec, where he met his future wife Maryse (Pepin) Roach.  Milton and Maryse’s first date at Expo 67 World Fair ended with them running through a field in the darkness of the night only to trip and fall in laughter.  It was love at first tumble.

He married Maryse on August 24, 1968. They recently celebrated their 53rd wedding anniversary.  After the birth of their son, Karl Roach, Milton and Maryse moved back to Cheticamp.

Milton was well-known in the community as produce manager of the Cheticamp Co-op, grocery manager of IGA and also worked at Your Dollar Store With More.  He then eased his way into retirement by working outdoors as Commissionaire at Cape Breton Highlands National Park and groundskeeper at Plage Saint-Pierre and Le Portage Golf Club.  Milton served 15 years as a proud fire team member with the Cheticamp Volunteer Fire Department where he held the presidency for many years.  Milton and Maryse celebrated their 25th and 40th wedding anniversary at the fire hall surrounded by family, friends and volunteer fire fighters.

His favourite hockey team was the Toronto Maple Leafs.  Many game nights were spent ‘roughing’ with family traitors who supported the Montreal Canadiens.  He also coached the girls’ high school hockey league for which his daughter, Yannick Timmons, was a goalkeeper.

Milton will be remembered for his humour and laughter.  He was a great fan of blue grass music and string instruments which went hand in hand with his passion for playing the guitar, mandolin and banjo at local fundraisers and talent shows.

He was predeceased by brother, Ambrose Roach.

Cemetery service will be on Wednesday, September 15, 2021 at 1:30 PM for family only.  Donations can be made to the Alzheimer Society of Nova Scotia.